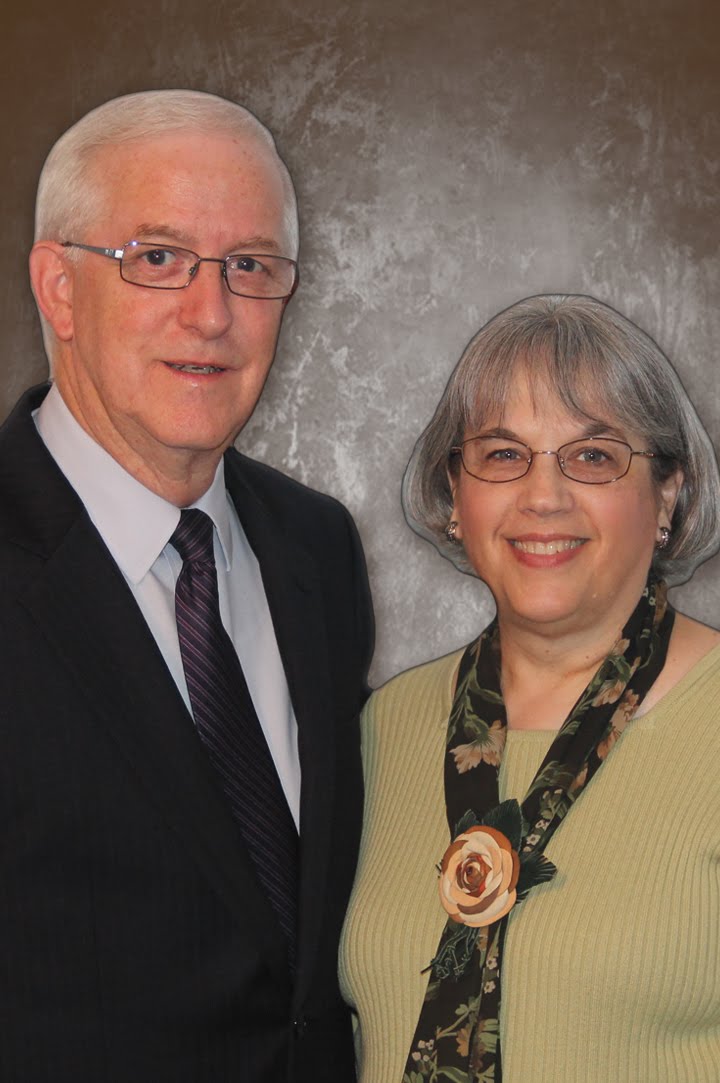 Having served in the U.S. Army, it was natural that Bro. Clark begin his ministries with the American military. He served as the Missionary/Pastor of Grace Baptist Church in Baumholder, Germany for seventeen years. This ministry to the military was a fruitful ministry, seeing soldiers and their families saved and growing in Christ. The ministry also involved the training of several men for full-time Christian service. While serving the Lord in Baumholder, Bro. Clark made several mission trips into the Eastern European countries of Romania and Moldova. These trips would set the tone for future ministry.

God next moved Bro. Clark to Jacksonville, Florida where he served first as the Pre-Field Administrator for Baptist Missions to Forgotten Peoples. Bro. Clark was involved in the recruiting and training of missionaries. This ministry included counseling with college students as well as other Christians concerning missions and their personal involvement in short and long term missions. Bro. Clark served as a speaker in mission conferences, Bible conferences and revivals. This ministry also took Bro. Clark to several different mission fields, assisting missionaries in their ministries.

While serving in this capacity, Bro. Clark began ministering to the Roma people in Romania and Hungary. In 2004 he traveled to Romania to help ground several Roma pastors in missions philosophy and principles. God began to burden Bro. Clark’s heart for the Roma people. Since then he has helped to establish a Bible institute in Romania focused on training Roma men to establish Roma churches within the Roma communities in Eastern Europe. He continues to travel to Eastern Europe and other areas of the world where Roma communities can be found.